What should employers look for in a graduate?

Australia’s universities are currently home to over one million students. Each year, a significant proportion of these students will graduate and enter the working world.

For businesses looking to recruit top graduate talent, it can be hard to know what to look for when the pool of potential candidates is so large. Here are a couple of tips for finding that new team member.

There are many reasons why a great candidate may not have an internship under their belt.

Only choosing from a group of candidates that have met certain criteria – like having professional experience, for example – means you are likely to miss out on some of the top talent that our universities produce. It’s true that using the criterion of an internship may be relatively effective in finding you top candidates, but it’s also possible to leave just as many brilliant candidates behind.

Remember, a lack of professional experience is not necessarily a sign that a candidate will not be competent in the role – absence of evidence is not evidence of absence. There are many reasons why a great candidate may not have an internship under their belt. They changed majors late in the game; took the opportunity to study abroad instead; or perhaps it didn’t cross their mind that having an internship on their CV would be so important. Whatever the reason, professional experience is certainly not the most important thing to look out for.

Focus on traits, skills and attributes instead

Leaving behind mandatory hurdles like professional experience allows you to focus on what’s actually important – the motivation, skills and attributes of the candidates themselves.

More than two thirds of employers value employability skills at least as much (and in some cases more) than hard technical skills, according to the Australian Jobs report released by the Department of Employment.

The most sought-after attributes include: 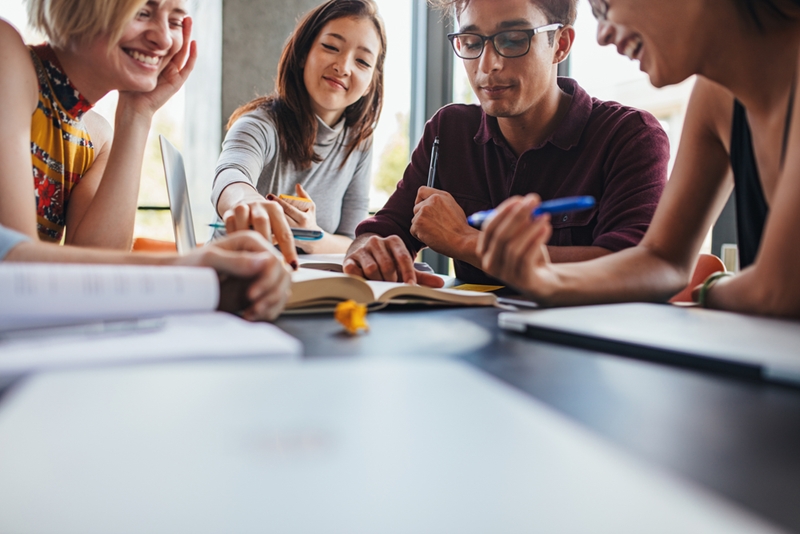 Focus on finding graduates with desirable attributes and skills, not on setting mandatory hurdles like professional experience.

Businesses placing stock into these attributes is supported by research on personality and job performance. Paul Sackett and Philip Walmsley* from the University of Minnesota aimed to find what kind of personality attributes are most correlated with high job performance. They used the well-established model of the Big Five, a method for measuring personality on five key traits: conscientiousness, agreeableness, emotional stability, extraversion, and openness to experience. They found that conscientiousness and agreeableness were, as well as being most sought after by employers, most highly correlated with job performance.

At Monash Talent, we utilise Mercer Match software to measure the specific traits and skills of our graduates – we can find you talent that ticks the attribute boxes you’re after.

Are you part of a SME or startup looking to hire new graduate talent? Get in touch with the team at Monash Talent today to learn more about how our advanced offerings can help find you the perfect match for your business.

Why the CV is overrated for recruitment

Common recruiting pain points – and how to solve them

How to motivate temporary employees and contractors